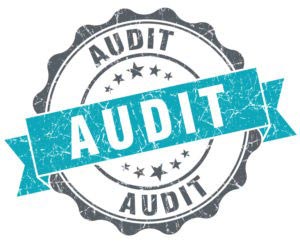 All nailed under the same exclusion mandate.

In 2017, the HHS Office of the Inspector General (OIG) remained active in detecting Medicare and Medicaid provider violations, resulting in fines or settlements and exclusions from participation. Ther...

Feds Pressuring States to Step Up ...

On the heels of the NIH-supported Expanded Access Program (EAP) for Convalescent Plasma, a secondary antibody testing modality has been developed as part of the Antibody Everybody initiative powered b...