The Baby-Boomer Effect: How Healthcare Fraud is Turning Grey

Posted by Frank Strafford on January 18, 2016 in Industry News, Uncategorized, 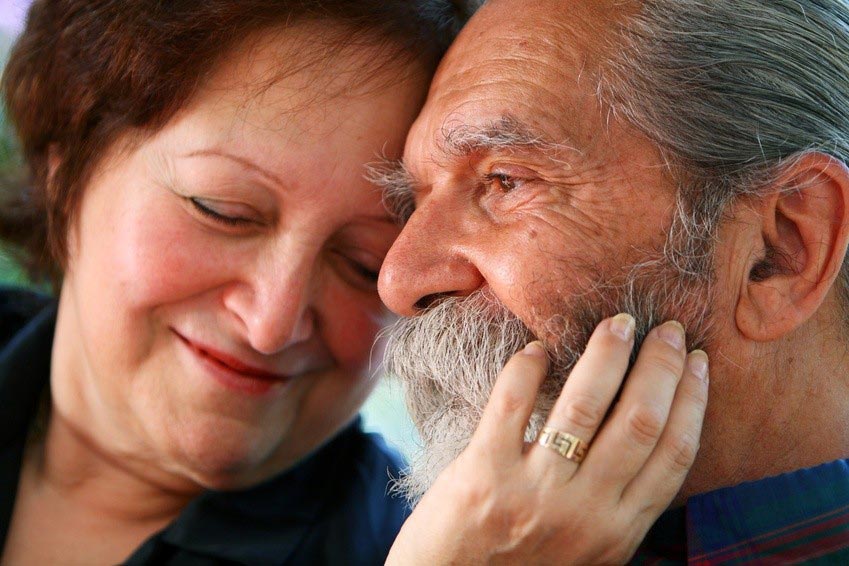 The National Healthcare Anti-Fraud Association approximates 3 to 10 percent of annual healthcare expenditures account to fraudulent claims. This means that in the $600 billion spent for Medicare back in 2012, $60 billion was lost to healthcare fraud. This loss becomes the burden of honest taxpayers and experts have been quick to surmise that these numbers are poised to inflate due in large part to our aging baby boomers.

The Kaiser Family Foundation states that presently, 10,000 baby boomers turn 65 on a daily basis. Not only does this age bracket account to a higher per capita health costs at $9,744 compared to the 25 to 44 bracket at $2,739, this specific demographic is also prone to painting the Health Care fraud crisis grey. While most people would like to believe that the elderly population is the least likely to commit criminal acts, various factors could actually prove otherwise.

One of the biggest factors to the greying of the Health Care fraud crisis is the exponential increase of senior citizens in the country. By 2030, this population will hit the 70 million mark and by the year 2050, it is expected to reach 90 million. This sheer number alone has triggered a dramatic rise in the total number of healthcare fraudsters belonging to the elderly demographic. Factor in how 1 out of 5 of these seniors has no retirement savings– as per a recent Federal Reserve Board survey– it is easy to see why an increasing number of our seniors resort to healthcare fraud.

Other factors could also contribute in this phenomenon. To name a few: there’s the dramatic drop in home values which could trigger elderly candidates to set fire to their shelters for an insurance bailout; large debt incurred due to poor lifestyle choices both in the past and in the present (one survey revealed that 63 percent of baby boomers believe in the importance of living “in the here and now” as opposed to the 47% who prioritize saving for the future and while a large portion of the people surveyed fear going broke as many as 33 percent was not ready to sacrifice entertainment for future financial security); and insecurity about Social Security which could prompt seniors to take matters into their own hands.

Since the formation of the Justice Department’s Medicare Fraud Strike Force in 2007, around 2,000 people nationwide have been charged with crimes that had amounted to $6 billion. Among them are elderly people including Robert Glazer, a 67 year old Los Angeles doctor who signed fraudulent documents and prescriptions for a scheme that peaked at $33 million; and Charlotte, North Carolina’s Margarita Grishkoff, 60, who pleaded guilty to submitting $28.3 million in fraudulent claims via a network of self-owned physical therapy clinics based in Florida.

Through the Department of Justice and U.S. Department of Health and Human Services (HHS) joint effort called the Medicare Fraud Strike Force, headways against Medicare fraud, including those in connection with the aging baby boomers, have been made.  Since 2011, as many as 17,000 providers with fraud history have been removed from the Medicare program.

A MESSAGE FROM OUR CEO

Dear Valued Partners,I hope this letter finds you and your loved ones safe and in good health during this relentless pandemic.COVID-19 has given our team an even deeper appreciation and reverence for ...

Streamline Verify considers itself fortunate to be running without incident throughout the COVID-19 pandemic due to the nature of its business. However, they have seen firsthand many of their own clie...