Highlights of the 2017 OIG Work Plan

Posted by Frank Strafford on November 23, 2016 in OIG Work Plans, 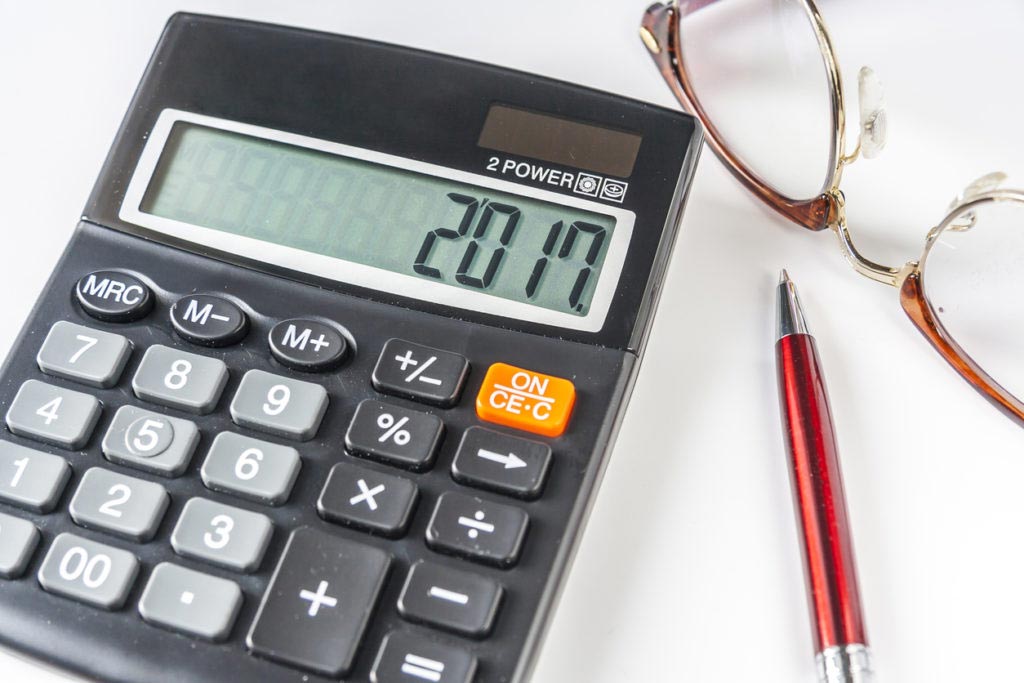 The OIG recently released their 2017 OIG Work Plan. It’s a great way to be informed of what new and ongoing reviews and activities the OIG considers a top priority for this coming year’s agenda. Here are some exclusion screening related highlights that some of you might find very interesting.

The OIG Work plan reports the number of individuals and entities on its exclusion list, and this year is no exception. Thus, in FY 2016, the OIG excluded 3,635 parties from participation in Federal healthcare programs. That number is markedly lower than the exclusions of FY 2015 (4,112), There is the possibility  that the decrease may be due to underreporting, or belated reporting, by states, such that this number reflects only the data of those states that made their details known to the OIG in a timely manner.

The OIG does more than exclude those who have been convicted of fraud — it investigates the criminal activity to begin with, including medical identity theft and other fraudulent schemes designed to steal Medicare dollars. Moreover, the OIG investigators have noticed an increasing number of healthcare fraud schemes, whose participants include  healthcare providers , administrative businesses  and  actual patients. Just last week it was announced that a NJ provider agreed to a 20 year OIG exclusion and a 5.25 million dollar settlement for allegations of making thousands of pelvic floor therapy fraudulent claims. Further investigation of this case led the OIG to the findings of a fraudulent billing company that was actually helping the NJ provider with his fraudulent claims. The billing company has since been excluded for the next 5 years and fined $100,000.  This sends a strong message to all organizations that bill any federal healthcare programs that those who commit healthcare fraud are not only excluded from participating in federal healthcare programs, but may face both heavy fines, long term OIG exclusions and even jail time.

Many providers may be unaware of the federal programs that exist in order to incentivize the setup of effective compliance systems.  DSRIP are incentive payments which are paid out via Section 1115 waivers to hospitals and other healthcare providers that implement strategies and systems that help ensure better access to healthcare, more cost efficiency and better quality care to patients. In order for states to be eligible for this funding in order to distribute to the healthcare providers of their respective state, they must demonstrate sufficient accountability for allocating these funds. The incentive payments in one state totaled more than $6 billion over five years. Once the state becomes eligible each provider must adhere to specific criteria that is decided by the state.

New York State is eligible for this program and as indicated on the OMIG website. Check out this page to see what the criteria are to be eligible for these payments. One criteria is to have a proven system in place to check the LEIE exclusion screening list and other databases consistently.

One question that the OIG will attempt to answer this year is whether the CMS acted on the recommendation to target the error-prone providers to reduce payment errors. Furthermore, even if the CMS has not done so thus far, the CERT data may reveal patterns of errors where future intervention could reduce payment errors. These concerns are catching the attention of Republicans, US Senator Orrin Hatch (R-UT) and company calling the existing system of “pay-and-chase” a premise of policing after the fact upon which error checking is based — they want a better system more along the lines of “nip the error in the bud,” and prevent the fraud before it happens. With the newly elected Republican administration, and Republican control of all chambers of government, the preventative approach is likely to gain traction.

The Comprehensive Error Rate Testing (CERT) program has been used by CMS since 2003 to establish a national error rate for Medicare’s Fee-for-Service payments, in accord with the Improper Payments Information Act of 2002. A 2010 report identified those providers who appeared to be error prone, recommending that CMS target these providers, for contributing significantly to payment errors in the CERT program for provider-based reviews. Five years later, the FY 2015 reported national error rate for Medicare Fee-for-Service payments had not declined. Indeed, the national error rate was approximately 12.1 percent — that’s improper payments estimated at a cost of $43.3 billion.

Just the other day, a routine search of a client’s employee listings turned up a potential match on the Texas OIG site.  As a pre-‘90s listing, there was no way to verify the social the way t...

Why One Doctor Just Ended Up ...

Anyone working in the field of healthcare human resources should understand the role of the Office of the Inspector General in both investigating fraud related to federal health care programs and pena...

It’s no secret that Republicans want to replace Obamacare with another option. According to polls, 53% of Americans disapprove of ACA, and 45% have shown their approval. With the public as well as p...